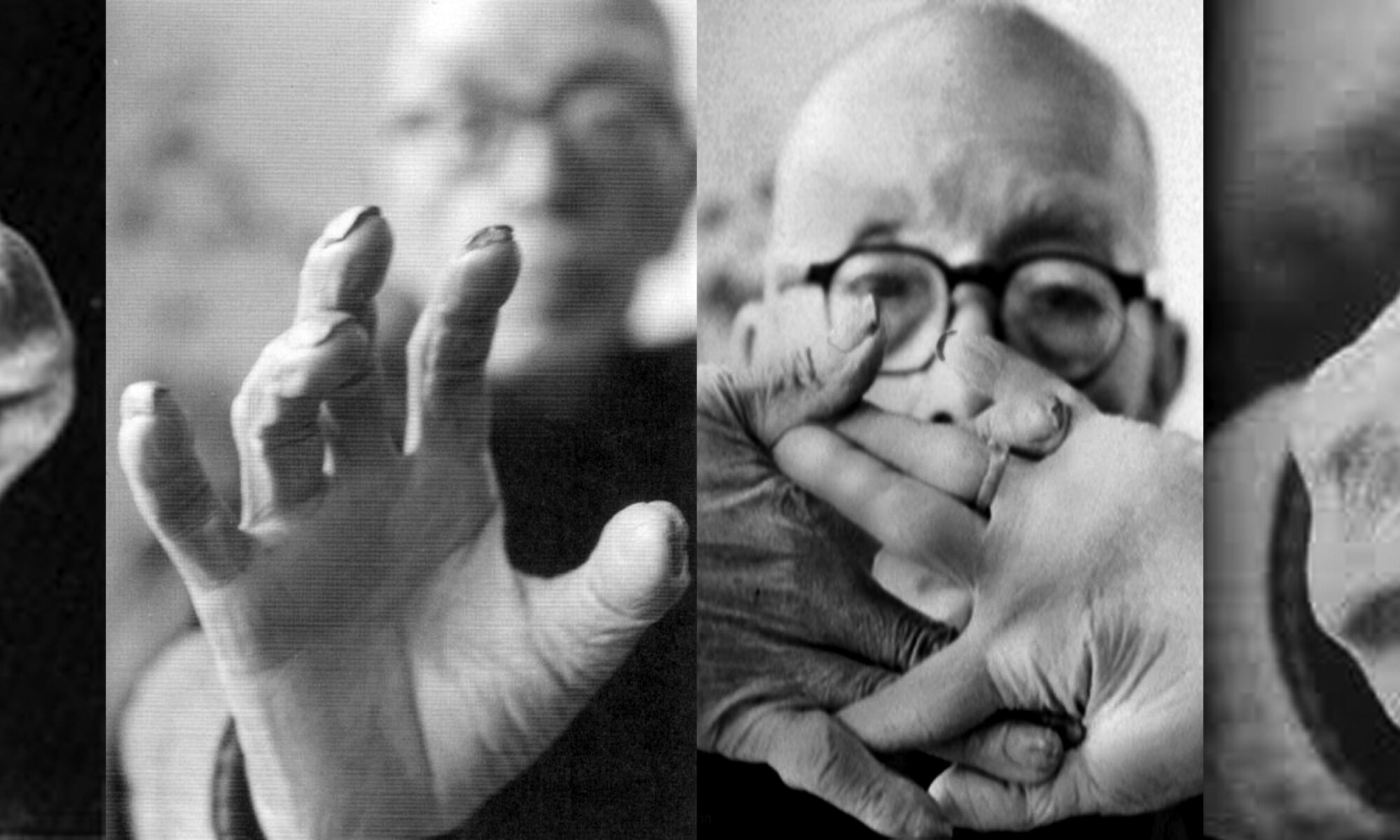 In the old times the warriors of Kosshijutsu strengthened their fingers and toes to the extreme. They could deliver really strong and sharp strikes with only one finger breaking a stone.

Takamatsu Sensei ripped the bark off trees with his fingers. He told Hatsumi Sensei that you don’t have to condition your fingers that hard as he tapped his glass eye with the pipe.

In Bujinkan the Gyokkō-ryū Kosshijutsu is divided into four main levels.

JO RYAKU NO MAKI is the first level in Kosshijutsu named as the “summary level scroll”. In Bujinkan terms known as the Ten Ryaku no Maki (The scroll of heaven). There is 12 techniques.

CHŪ RYAKU NO MAKI is the second level named “omission level scroll”. In the Bujinkan we would say Chi Ryaku no Maki (The scroll of earth). There is 8 techniques.

JIN RYAKU NO MAKI is the last level in Gyokkō-ryū. It is the “strategy level scroll”. Commonly known as the Jin Ryaku no Maki (The scroll of man). There is 8 techniques.

All 51 techniques is demonstrated from different angles in this 48 minute video.

See the trailer at Bujinkan.TV below.

In Kihon Kata we learn the most fundamental aspects of the school before studying the specific kata of the school. I can imagine that in the old when the student only studied one school they had a lot more techniques to study. Now when we have nine schools merged into our Bujinkan system, those techniques are in the Ten-Chi-Jin scrolls (which my Yudansha Book covers). What has been kept today is probably only what make this school different from the Bujinkan system.

There is three fundamental Kamae in this level, but there are many more Kamae taught in the more advanced levels and in Kuden (oral teachings).

There is three fundamental ways of dealing with surprise attacks. Flee, stand your ground and fight or be offensive and attack. The Ukemi (receiving the attack) in Kosshijutsu is flat, one line and the cross.

The three hearts can be described as the gut, the heart and the brain. Following your gut feeling, your emotional feeling or your logical thinking. The secret in Gyokkō-ryū is to keep the playful and curious mind as the three year old kid. This is the period in life where we as humans is learning the most, when we get older we stop being curious about things we already think we know. The techniques we study here is from Godai of the Japanese philosophy (Earth, Water, Fire, Wind & Ether).

Striking and kicking techniques. This is where the Kosshi Kihon Sanpō in the Bujinkan Kihon Happō is coming from.

Grappling and throwing techniques. This is where the Toride Kihon Gohō in the Bujinkan Kihon Happō is coming from.

This is the “summary level scroll”. Also known as the Ten Ryaku no Maki (The scroll of heaven). There is 12 techniques of unarmed defence against strikes, kicks, grappling and throwing attacks.

This is the “omission level scroll”. Also known as the Chi Ryaku no Maki (The scroll of earth). There is 8 techniques of unarmed defence against strikes and shorter weapons such as Shuriken, Tanto and Kodachi.

This is the “strategy level scroll”. Also known as the Jin Ryaku no Maki (The scroll of man). There is 8 techniques of unarmed defence against longer weapons such as the Katana, Tachi, Naginata or Yari.