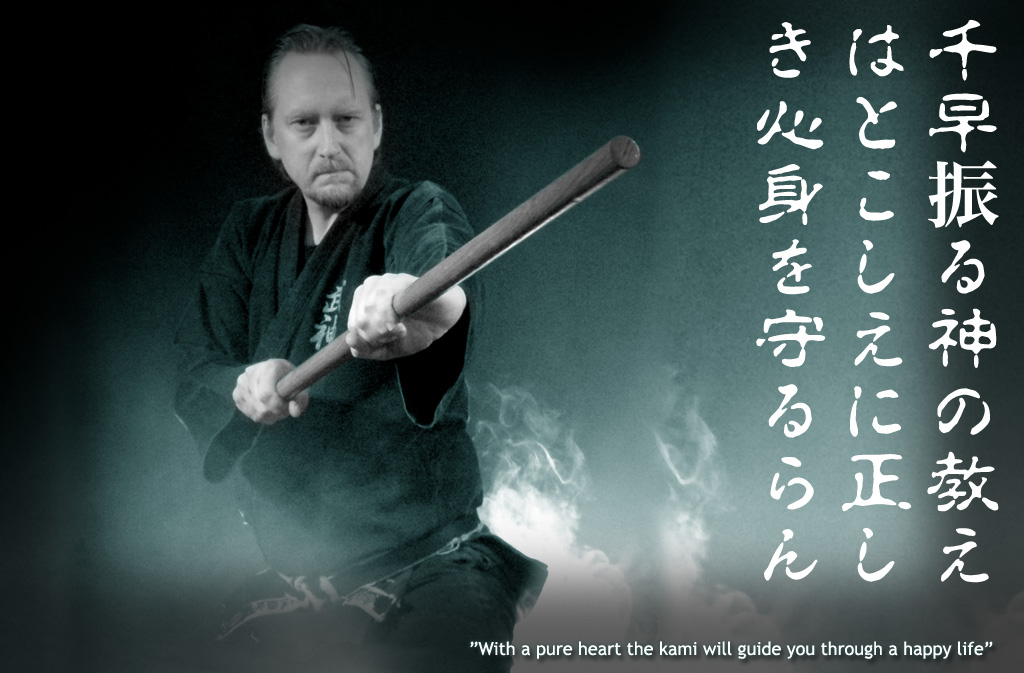 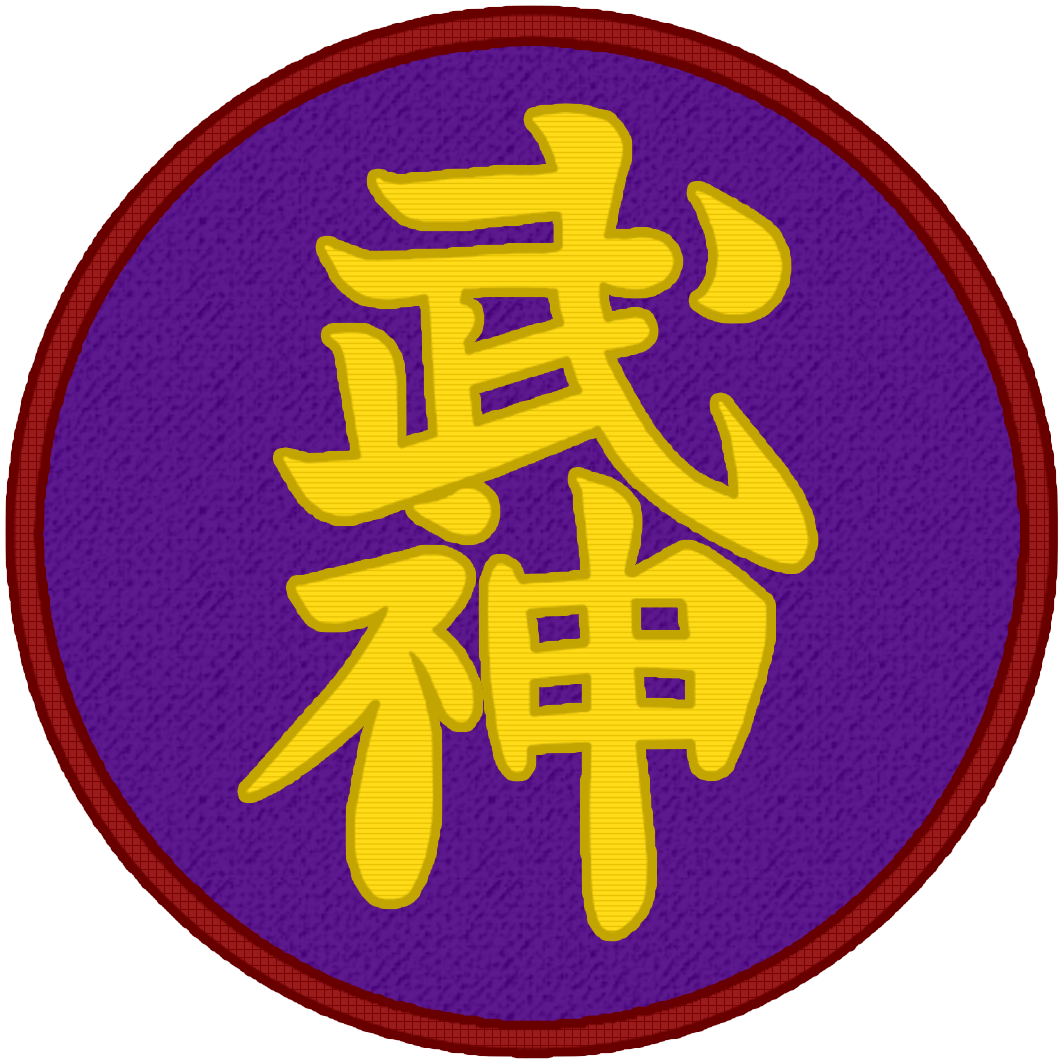 I have been training Bujinkan Budo-taijutsu since around 1983-84 (I forgot). I have been to many many seminars all around the world for my own training, and still does. I went to 16 Taikai with Hatsumi Sōke when he travelled around the world (plus many Daikomyousai in Japan). I have done about 50 training trips to Japan to train with Hatsumi Sōke and the Shihan. In October 2017 I received the highest rank in Bujinkan by Hatsumi Sōke called “Dai-Shihan”. I teach at Kaigozan Dōjō in Stockholm weekly. I do seminars when asked.

My first experience with Ninpo Taijutsu (Ninjutsu) was in 1983 or 1984 (can’t exactly remember). A couple of friends of a friend had been to Stockholm training with Bo Munthe. But living so far away from a real instructor I couldn’t do much more than ukemi training, and very amateurish copying from videos and books. After my military service (which was just a waste of time, please don’t ask) I moved to Stockholm 1986, and started training regulary with Sveneric Bogsäter. 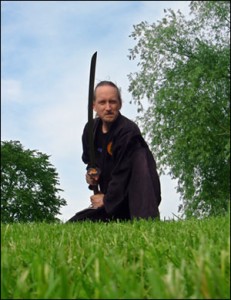 After my first visit to Japan in march 1990 when I came home Sveneric had abandoned us and moved to Malmoe. And the dōjō we trained in was history. We moved in to a small basement on the other side of town (20 square meters big, no toilet, no showers). I kept training there for a short while, then I also started training with many other instructors around Stockholm.

I passed my 5’th Dan test in august 1992 on my first attempt. This was a surprice since I really wanted to get hit (just for the experience), but something else beyond my intelligence moved me out of the way.

In September 2008 I got the highest rank in Bujinkan Dōjō from Hatsumi Sōke. Some people call this Kugyō Happō-biken, but I don’t know, my diploma says simply 15’th Dan. But this does not mean that I stopped learning, this is important to understand. Once in Honbu Dōjō my master said that there is no highest level, there is always something beyond. If you have this attitude I believe you can go far.

Since then he invented more “ranks”… in 2014 I got the Shin-Gi-Tai Bufū Ikkan diploma, and in 2015 I got the Yūshū Shihan diploma. The next and last highest “rank” is now Dai Shihan which I got in October 2017.

The best trainings I know is of course Hatsumi Sensei training’s in Honbu dōjō, When I go to Japan I usually train with Shiraishi Sensei, Noguchi Sensei, Seno Sensei, Oguri Sensei and Nagato Sensei. Sometimes I also train with other Shihans both Japanese and western. The best trainings is without doubt in Japan. I wish I could afford going there more often.

This is my dōjō located in Stockholm, it was founded in October 1990. If you are in town, please drop by for a free training! For more information about our dojo see our web site www.kaigozan.se.

I think teaching is fun and enlightening, but training under other’s (anyone with something to teach regarding rank actually) is sometimes even more enlightening.

I love to travel around the world for training and sharing my stuff. So far I have been invited to teach at seminars in Sweden, Latvia, Turkey, Hungary, Germany, Holland, Finland and Australia. If you are interested to invite me for a seminar, please contact me.

English is not my native language and this might come out other than intended, I’m sorry if that is so. I will might come back and read through the text again and change it in the future, but right now I want to finish the rest of the web site to.
I would be happy for corrections if you see something that is not correct, please let me know. I could omit the whole text until I was happy with it, but that would take years. I’ll take the chance and realize I might look stupid in some eyes and release it anyway. This is also part of 決死 kesshi (in the spirit of do-or-die) or maybe being a 傑士, hehe 😉